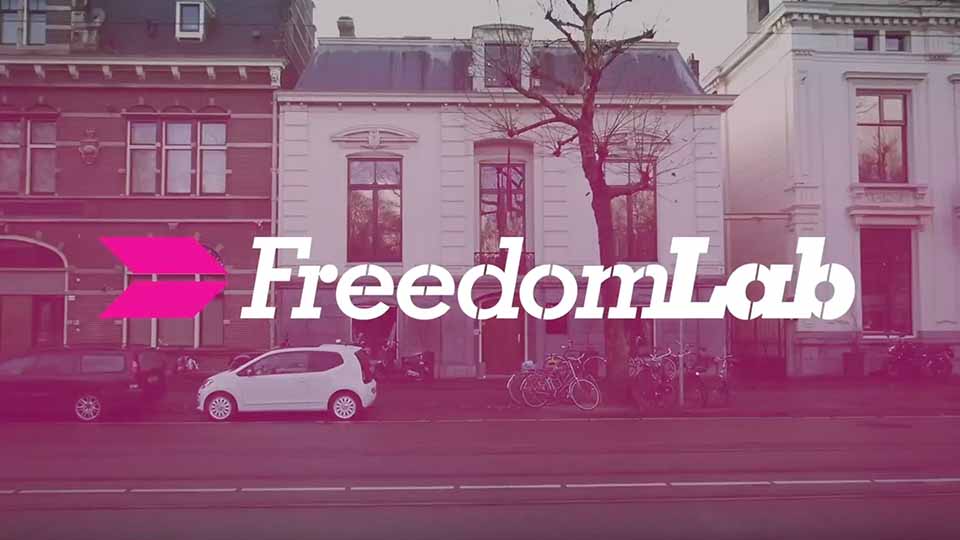 In the first months of corona I was asked to make a documentary for Freedomlab. I filmed the desolate streets of Amsterdam and we had interviews trough the internet. After this documentary Freedomlab organized a live event in Felix Meritus to present their 4 post-corona scenarios.

FreedomLab is a strategy consultancy, cross-over innovation hub, and future studies think tank. Every month they organize Future Affairs, a college talk about a specific subject. Afterwards the speakers give a summary of what they’ve talked about. I’m responsible for the filming, lightning, sound, and editing.

The perspective on the Internet is rapidly changing from a liberator to an oppressor. Major problems as censorship, the dependence on a few liberal tech giants such as Google and Facebook and the resell of personal data are often attributed to the fact that the Internet is in the hands of a small number of powerful companies.

Streaming services such as Netflix are well on their way to taking over the role of (public) broadcasters. From journalistic documentaries to politically colored series: they are increasingly being offered by Netflix and competitors such as Hulu (Disney) and Prime Video (Amazon). Soon the Obama’s will even make programs for Netflix. What does the world look like if we only see it through the eyes of these streaming services? And is that a new phenomenon? What political color does the current market leader Netflix have and how does this company determine what we see of the world?

If you’re interested in me as a filmmaker or just as a creative human being you can send me a digital letter: 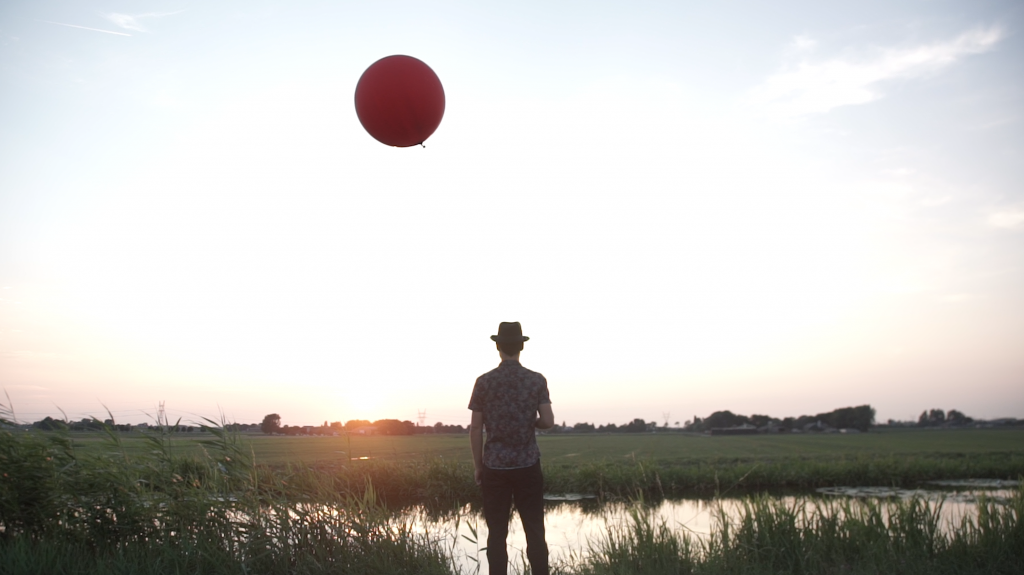